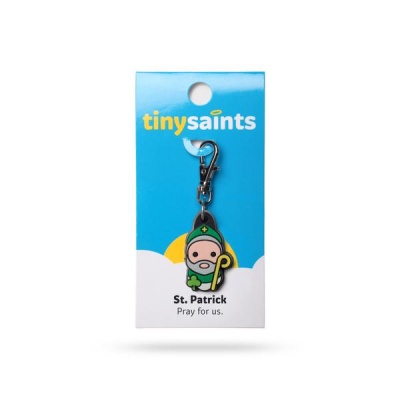 Originally from Scotland, Patrick was kidnapped and enslaved at only 14. He was taken to Ireland to work as a shepherd and In the fields his faith grew immensely. He later returned to his home in Scotland but soon felt called back to Ireland. Patrick became an inspiring bishop and worked many miracles. He popularly used the shamrock to explain the Trinity.