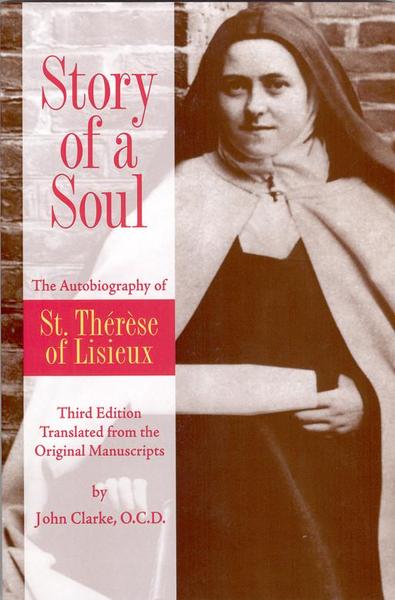 Story of a Soul: Autobiography of St. Therese of Lisieux

Two and a half years before her death in 1897 at the age of 24, as Thérèse Martin began writing down her childhood memories at the request of her blood sisters in the Lisieux Carmel, few could have guessed the eventual outcome. Yet this “story of my soul,” first published in 1898 in a highly edited version, quickly became a modern spiritual classic, read by millions and translated into dozens of languages around the world. 300 pages. Paperback.